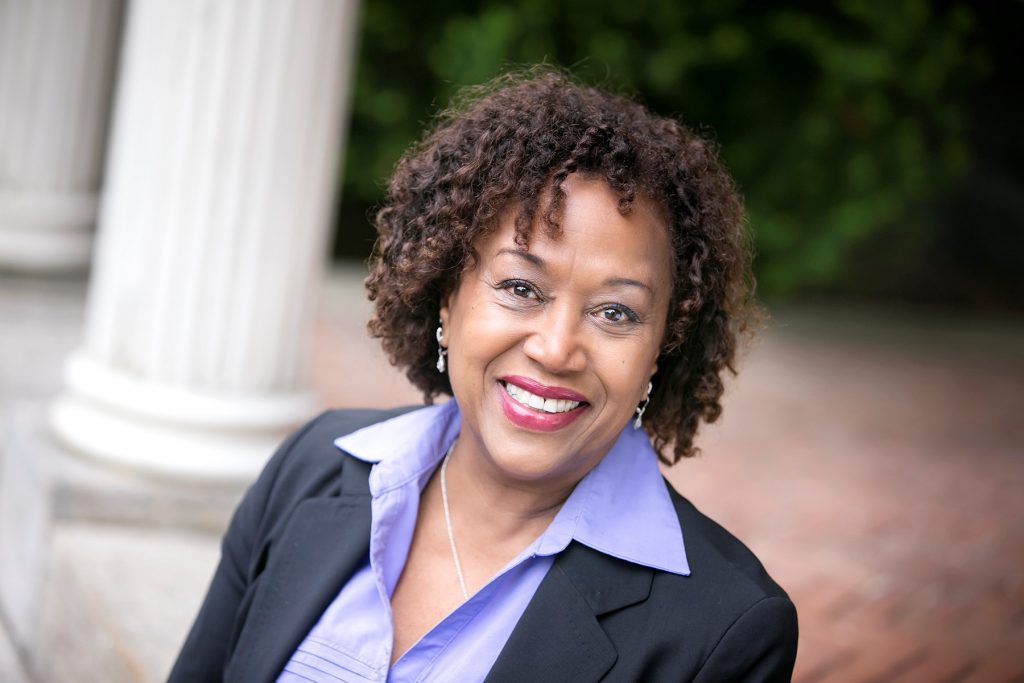 I am a licensed psychologist, speaker, educator, and writer who helps people bridge cultural differences such as race, religion, gender and other social status markers.

“My life-long mission is to help people live an authentic life – one with purpose, truth, connection, and the courage to create the fullest expression of who they are and who they can be.”

My story begins with growing up in the racial apartheid culture of 1950’s and 60’s Augusta, Georgia. I attended racially segregated, under-resourced schools where my mind was tended by women and men for whom teaching was a calling, a sacred duty. I graduated from Mercer University with degrees in Vocal Performance and English, and then taught for eight years in the Georgia public schools, where many of the norms of Old South segregation persisted. Although my formal role was to teach English literature, “giving back” meant helping young people of all races as they faced the complexities of evolving cultural realities.

In 1991, with a newly minted Ph.D., I moved to New England to become a staff psychologist in the MBA Counseling Service at Harvard Business School. I served in various roles during my 25-year career at Harvard, where my work always involved helping young professionals from many countries and multiple ethnicities thrive in an academically rigorous and culturally complex environment.

Since the early 1990s, I have enjoyed the colleagueship of such pioneering scholars as Jean Baker Miller, Janet Surrey, Judith Jordan, and Irene Stiver at the Wellesley Centers for Women at Wellesley College. As faculty at the International Center for Growth in Connection (formerly known as the Jean Baker Miller Training Institute), I contribute to a model of psychological healing and development known as Relational-Cultural Theory.

My current work consists of multiple strands. In addition to offering services through my psychotherapy and clinical supervision practice, I provide anti-racism training and consultation to government agencies, schools, and businesses. Published by Teachers College Press in 2019, my book When Getting Along Is Not Enough is widely used to stimulate individual reflection and group conversations for book clubs, social justice groups, and faith-affiliated organizations. With the College of St. Scholastica in Duluth, Minnesota, I am involved in developing curricular and certification programs in Relational-Cultural psychology.

I am supported in my journey by a spiritual, intellectual, and fun-filled partnership with my husband and soul-mate, Bill Larkin, two big-hearted and talented children, Angela Shenk and Walker Sands, and four of the most creative and loving (if I say so myself) grandchildren on the planet.

"What to Do When Getting Along Is Not Enough"

How to connect more authentically across racial differences. 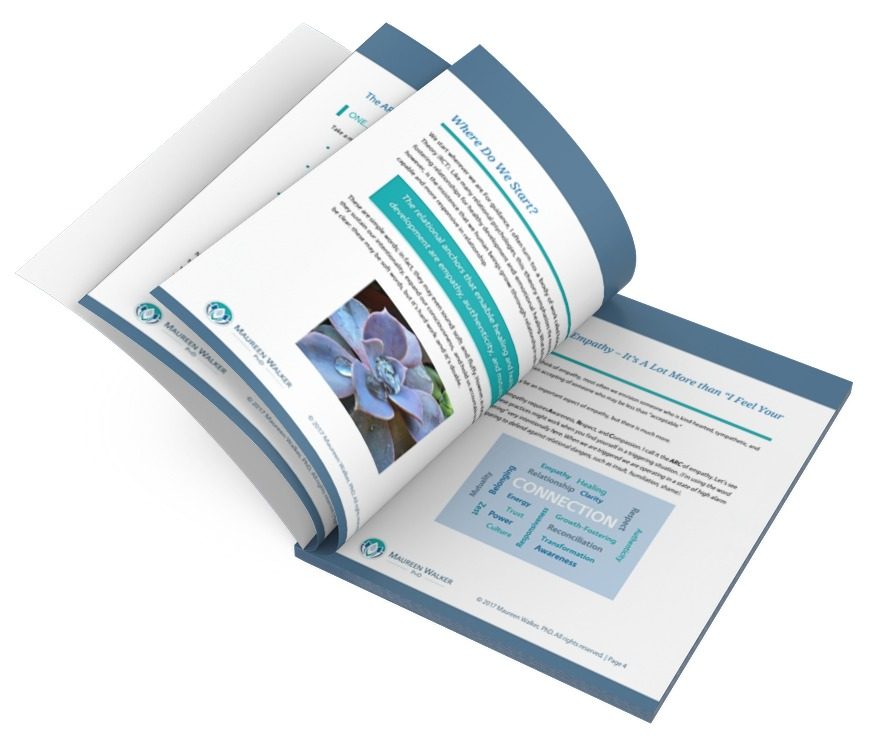